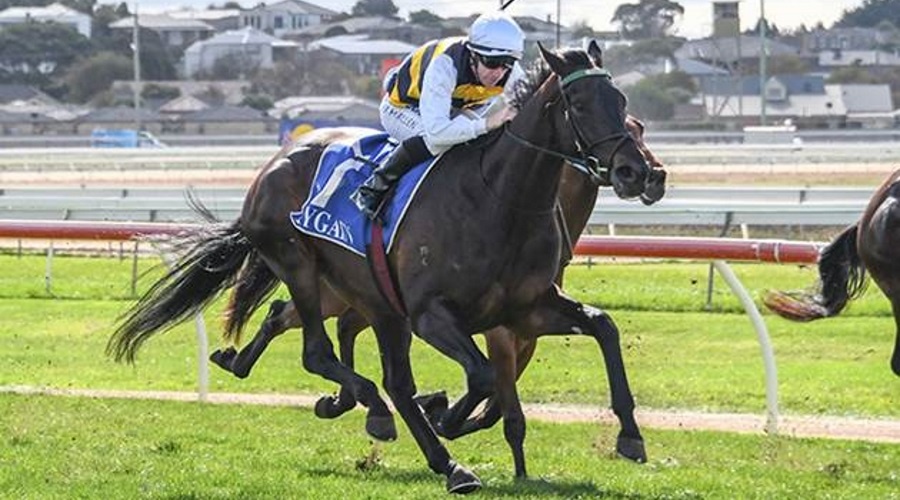 Former Luca Cumani colt Harbour View repaid connections handsomely when making an exciting debut at Warrnambool in Australia. Charlie Gordon-Watson went to 68,000gns to secure him from Mickley Stud as a yearling in the Tatts October Book 2 sale. Connections have been patient and have now been rewarded as the big gelding delivered a huge sprint result after being held up.

Harbour View winning first time out and Ickymasho winning the Gr3 Bewitch Stakes in Keeneland U.S.A, makes it a phenomenal few days around the globe for Mickley resident broodmare Icky Woo. The mare is currently carrying a cover to first season stallion Massaat here at Mickley Stud – what a prospect that is!