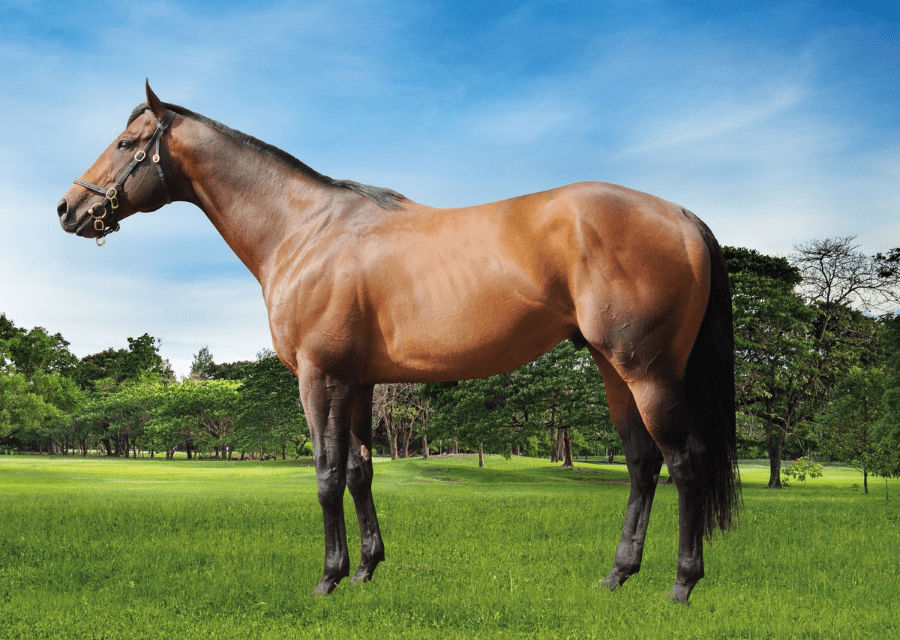 By Dark Angel, sire of multiple Group winners including dual Group winner and Champion sprinter, LETHAL FORCE. He was a 140,000gns yearling (top priced of his sire’s first crop).

Winner and Placed in Group  Races

Heeraat produces marvellous looking foals which have realised some very attractive prices at auction. Being by Dark Angel, it was quite an achievement to secure his services at Mickley Stud, as there was stiff competition from several other studs who were keen to stand him, and we have been delighted with his progeny so far.

He has produced the likes of  Motakhayyel, a 100,000gns purchase from  Tattersalls Book 2, who has been prolific on the racecourse. This fine colt opened the 2020 Royal Ascot meeting with a gutsy win in the Buckingham Palace Handicap for Richard Hannon, in the colours of Hamdan Al Maktoum, achieving his fourth career success from only six starts.

Free From Desire, a graduate of the Goffs UK Breeze Up sale, was a winner at 2 years of age and has gone on to win the Listed Bloomers' Vase at Bro Park. Dahawi won his first two starts for Hugo Palmer, before being sold to go abroad, where he added to his success at Al Ain. Other top performers have included Aberama Gold, a multiple winner, including the Listed Rockingham Stakes at York and rated 102, Magical Wish, another multiple winner for Richard Hannon, Richard Fahey's Pacino, and of course Cotubanama who started the ball rolling by being Heeraat's first ever winner, back in 2018, for Mick Channon.

Trained by William Haggas for owner Hamdan Al Mhaktoum, Heeraat won 5 races from 2-4 years over 5f-6f, and was placed 9 times. He won the Gr.3 Hackwood Stakes over 6f at Newbury in the fastest time since 2001, beating Gr.1 winner Krypton Factor. His time was faster than Invincible Spirit and five other Group 1 winners of the race, and he only just failed by a neck to win it again the following year.

He won his 2 year old maiden by 11 Lengths, and was rated 5lbs superior to DARK ANGEL by Racehorses of 2013. He is a handsome, good looking sort with a fantastic temperament, and his bloodlines have the same Dark Angel/Green Desert cross as Lethal Force.

"Heeraat was a thoroughly genuine colt, blessed with fabulous temperament and plenty of ability. He was a pleasure to train and handled all types of ground."
William Haggas 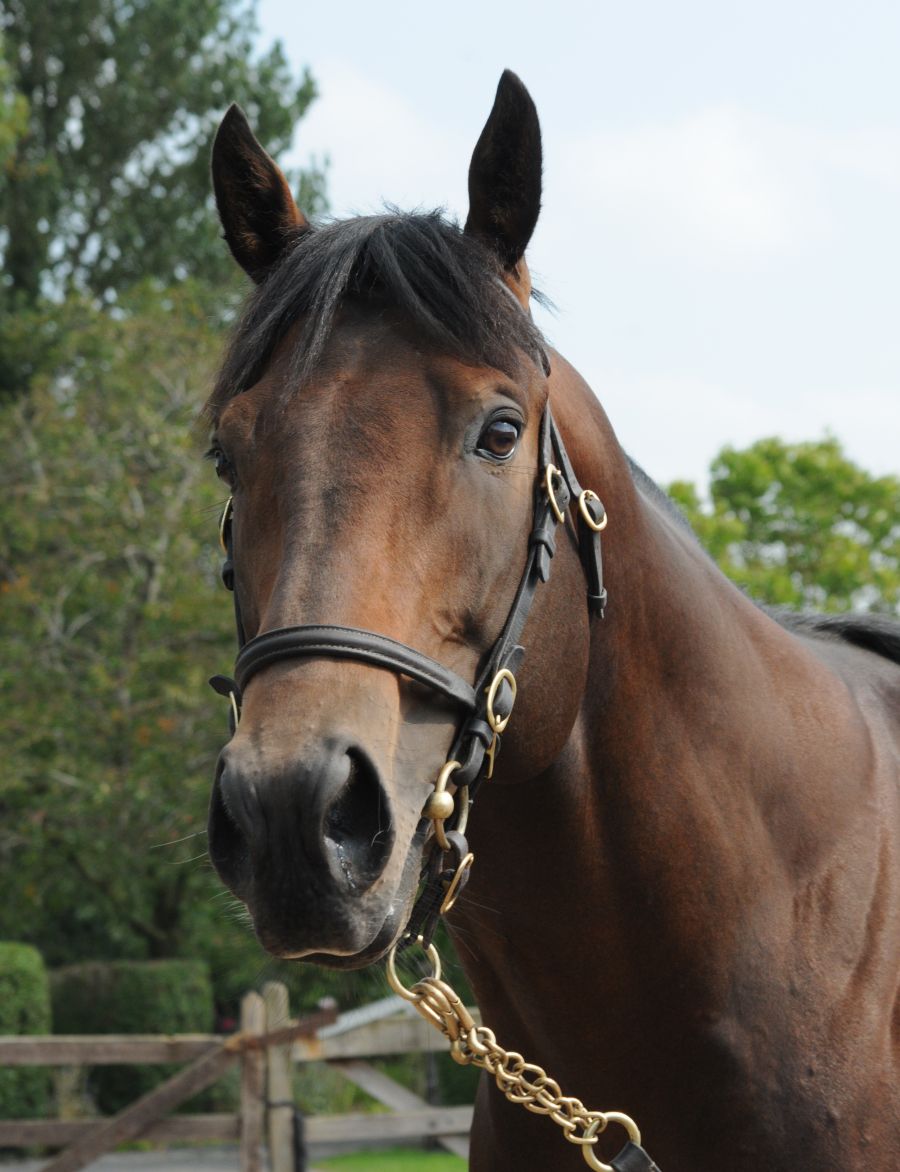