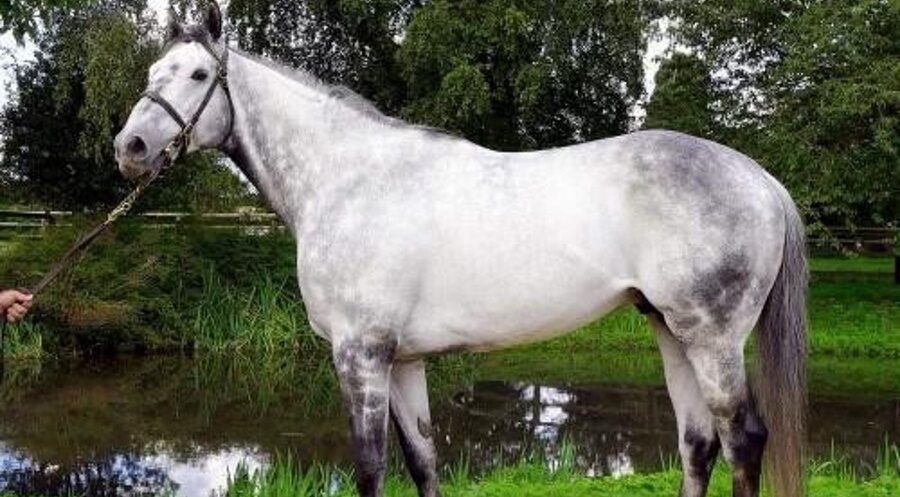 Almanaara (Ire) (Shamardal-Midnight Angel {GB}, by Machiavellian), a half-brother to Dark Angel (Ire) and a winner in Ireland and Dubai, will take up stud duty in 2021 at Mickley Stud here in North Shropshire.

Bought as a yearling by Sheikh Hamdan for 370,000gns, the now 7-year-old Almanaara broke his maiden over 7 1/2 furlongs at Tipperary as a 3-year-old for trainer Dermot Weld before being transferred to the Dubai stable of trainer Doug Watson. He won three Meydan handicaps over six and seven furlongs.

“We are very pleased that Almanaara is standing here at Mickley Stud,” said Mickley’s Richard Kent. “He is a kind, well balanced horse who we thought would be a very suitable stallion when we saw him winning in Dubai back in January. He offers a fantastic bloodline which at the moment is a most successful one and will give breeders, particularly those based in the North of England, a chance to use very successful blood at an affordable price. We would welcome anyone who would wish to view him.”