Located in picturesque North Shropshire, Mickley Stud was established in 2005 by Richard Kent and his partner Clare Lloyd. Richard was previously a partner in Helshaw Grange Stud so for many years he has been responsible for standing successful stallions popular with breeders from both codes.

Mickley Stud quickly established a reputation for successful Flat and National Hunt breeding, and we have been able to embrace change, and an increased focus on breeding for the Flat, to build a current stallion roster which gives breeders the opportunity to produce commercially-attractive foals and yearlings.

Our current stallions, Massaat, Heeraat, and Yorgunnabelucky, continue in the same tradition which Richard Kent has established over many years. His policy has served him and customers of the stud very well, standing well-bred, cost-effective stallions - as also illustrated by former stallions Overbury (leading NH sire), Karinga Bay (champion sire of chasers), and Captain Gerrard (Leading First Season Sire).

We always aim to provide good value options for breeders, and offer excellent prospects for success both at auction and on the racecourse. We have earned a reputation for professionalism and high standards of care, and we are proud of the impressive results achieved by Mickley graduates, both at the sales and during their racing career.

Breeding For Success - Built on Experience

Our Stallions all have high quality bloodlines and great qualities. They have proved themselves on the racecourse and represent...
Read More

We board both mares and youngstock, and have a separate farm which is dedicated to rearing and producing strong, well developed...
Read More

We prepare stock for all the major sales in England and Ireland, being regular consignors at Tatterstalls and Goffs. From foals...
Read More 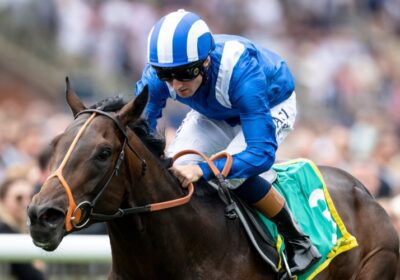 MOTAKHAYYEL, 4yo son of Heeraat, the winner of the Buckingham Palace at Royal Ascot on his reappearance, today defied a 7lb rise to win another top handicap at Newmarket. He faced some c...
Read More 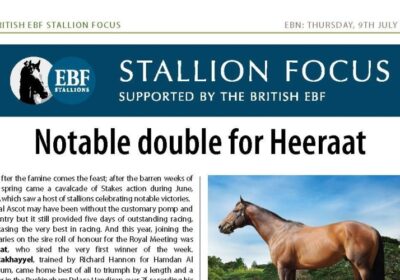 Heeraat Is EBF Stallion of The Month

The British EBF support a regular feature in the European Bloodstock News showcasing the best performances by progeny of a particular British based stallion in any one month. We are deli...
Read More 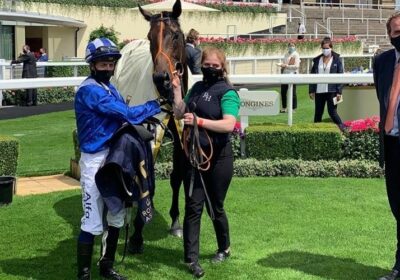 Immensely proud that the first winner at Royal Ascot 2020 was Motakhayyel, successful in the Buckingham Palace Handicap over 7f. Bred by Crossfields Bloodstock Ltd, the 3YO colt was sold...
Read More 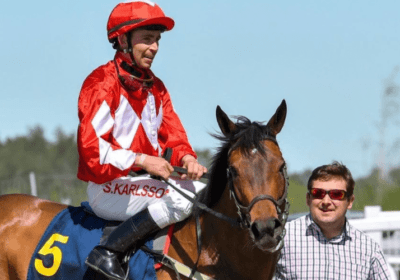 Another Stakes Winner for Heeraat! 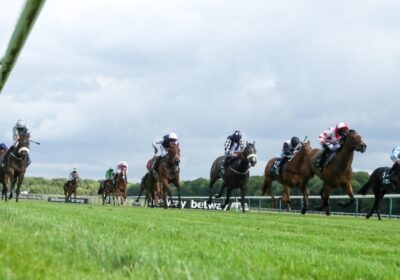 Liberty Beach got back to winning ways on her seasonal debut in the Listed Betway EBF Cecil Frail Fillies Stakes under Jason Hart for trainer John Quinn. LIBERTY BEACH had a terrific fir...
Read More 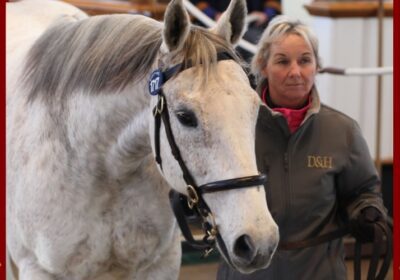 Consigned by Mickley Stud, the 11yo Dark Angel mare BLANC DE CHINE sold for 370,000gns to Kern/Lillingston Association at the Tattersalls December Mare Sale. She is the dam of Gr.1 winne...
Read More 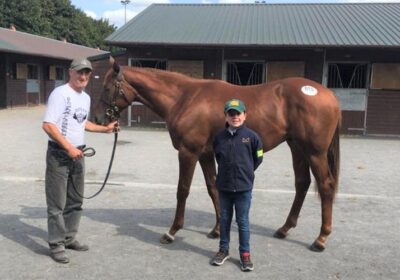 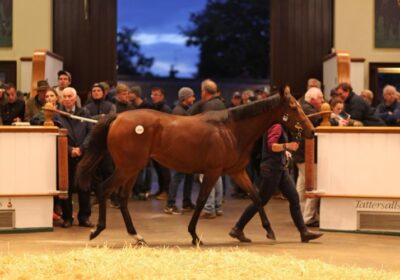 Bred in partnership between Ellis Stud & Bellow Hill Stud, and consigned by Mickley Stud, Lot 1567 was today's top lot when sold to Stroud Coleman for 145,000gns at Tattersalls. This fil...
Read More 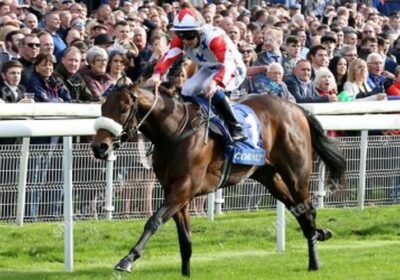 Listed Winner at Newmarket by Heeraat

Delighted that there is a new Stakes winner for Mickley Stud's HEERAAT, as ABERAMA GOLD wins the Listed Rockingham Stakes at Newmarket for trainer Keith Dalgleish. Bred by Mrs Joy McM...
Read More

MAKE A DATE FOR YOUR MARE

Book A Nomination to a Mickley Stud Stallion Today!
Book My Nomination